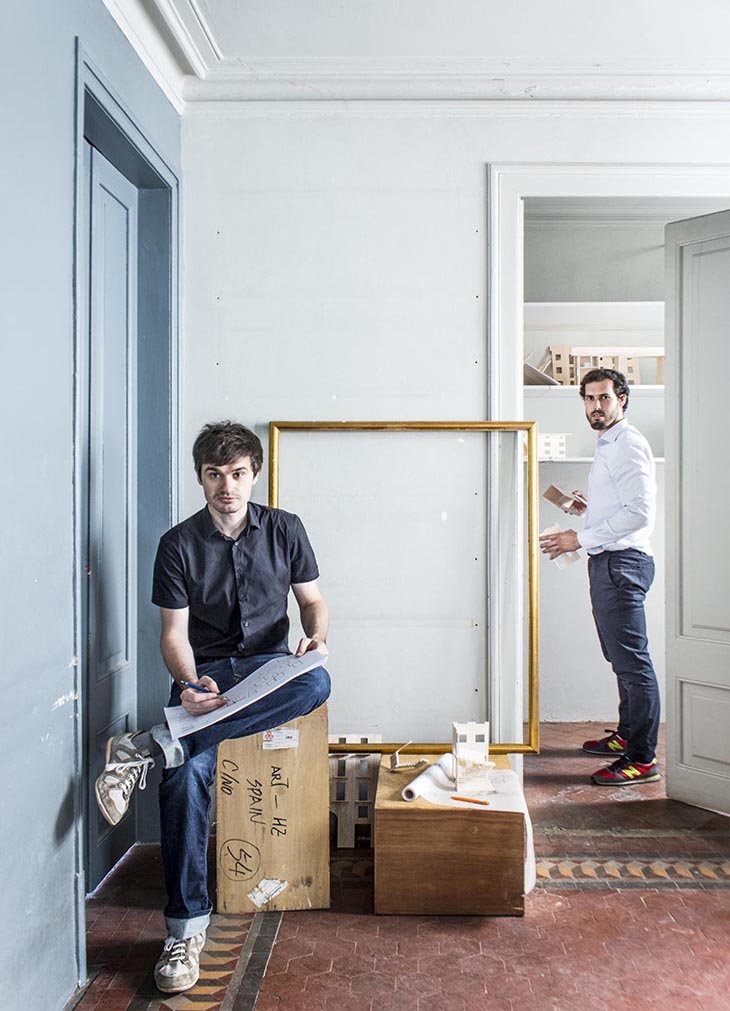 ÁGORA – from the Greek ἀγορά-, is the term for which in Ancient Greece it was known the meeting place par excellence of the cities. Since 2014 also a space located in Barcelona where architects Joan Casals Pañella and Jose Luis Cisneros Bardolet meet to meditate together about the architecture project. A profession exercice where resolve the difficult insertion of architecture with its social and physical context becomes a common principle.

Architect in October 2005 by the ESARQ UIC, Master (MTPPA) by the ETSAB UPC in July 2010 and PhD in January 2020 by the Department of Architectural Projects of the ETSAB UPC with the thesis: “Poetics in contemporary Catalan architecture: architecture as landscape, landscape as architecture”. As a researcher he has obtained the general grant of the Ministry GRAL09, the grant to support university teachers AAD 2013 and the research grant FI-DGR 2011. As an architect he has worked with architects Fermín Vázquez, Juan Trias de Bes and Alfredo Arribas. As a teacher he has taught III and IV project (plan 1994) at the ETSAB UPC, with architect Jordi Romeu during 2011-12, V and VI projects (plan 1994) with Carlos Ferrater during the 2012-2014 courses and interior design projects at the School of Art Deià and Llotja. As a jury is a regular member in student competitions and public architectural competitions.

Work with us
Belén Ramos Jiménez 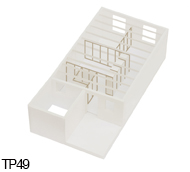